After 20 years of research and writing, my book, In Their Right Minds: The Lives and Shared Practices of Poetic Geniuses (2015) Exeter, UK: Imprint Academic, is available from the publisher in a very well-made paperback edition. Initially a #1 Hot New Release in Neuropsychology and Poetry/Literary Criticism on Amazon.com, it can also be acquired on Amazon in most countries, either in print, a Kindle edition, or both. If you are interested in consciousness, creativity, poetry, psychology, and/or the paranormal, I think you will find it an illuminating read. You can read the first chapter for free on Amazon!

Heart and Mind, Light and Love: The Right Intuitive Mind of Joan of Arc

While I am not permitted to make this article available free of charge, it can can be accessed from the publisher for a fee:

But here is a collection of photos I have amassed. 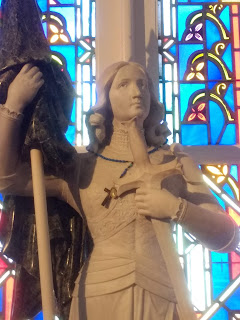 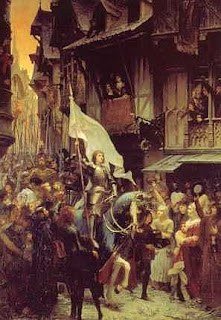 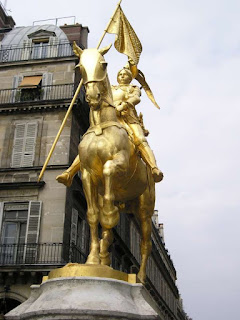 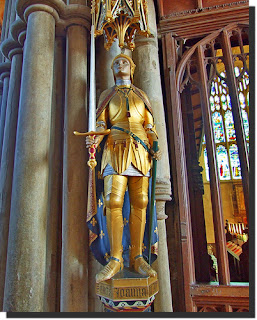 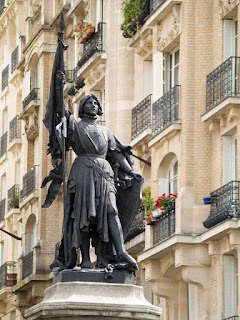 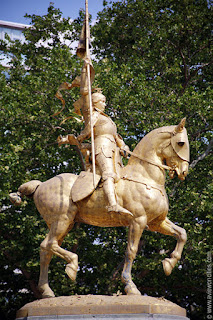 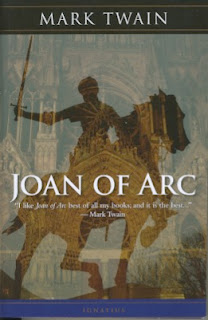 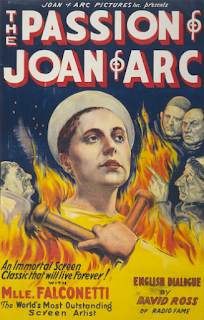 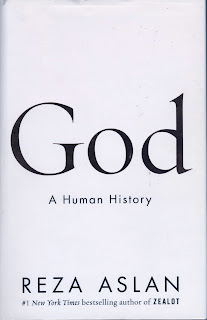